10 Nollywood actresses who have relocated overseas 10 Nollywood actresses who have relocated overseas

Relocation has always been a resounding theme for a lot of Nigerians as many tend to believe that the grass is greener on the other side.

There is almost no country in the world that one wouldn’t find a Nigerian or group of Nigerians who have left their homeland in a bid to better their lives.

Interestingly, even celebrities who are in the public eye and are often assumed to lead a better and more comfortable life here in Nigeria never leave anything to chance when they get the option to pack up and leave.

Perhaps, this explains why a lot of them are occasionally breezing in and out of foreign countries before making the decision to stay back in the country that suits them the most. It is usually anywhere but Nigeria.

Consequently, the Nigerian movie industry does come to mind when it is down to citizens who have pitched their tents in foreign lands.

A handful of popular faces in the movie industry can no longer thrill their fans back at home because their careers have taken a different cause abroad.

Here is a compilation a list of some popular Nollywood actresses who have relocated abroad: 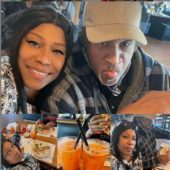 The actress, who ruled the TV screen during her time, takes a top spot on this list as she was among those who made the move at the peak of her career. Askia did not just relocate, she made a complete career dive and became a nurse in the US. 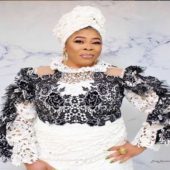 The news of the actress’ relocation came as a surprise to many as she was very active in the Yoruba movie industry. However, the movie star who is also the mother of singer, Mayorkun, had to make the move after her husband relocated to the US. 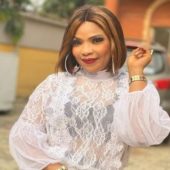 The actress, who has been breezing in and out of the US, finally became a permanent resident in 2017 through the legal process. Bakare who was also active in the Yoruba movie industry shared the news of her residency with fans on social media. The actress still visits Nigeria from time to time.

Like other colleagues who went in search of greener pastures, the actress vanished from TV screens around 2018.

Photos on her Instagram page eventually made it clear that she had relocated to the US. The movie star already had her son schooling abroad before she relocated. 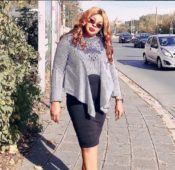 Like Regina Askia, Achums also ruled the screen around the 90s. There is hardly any Nollywood production around thrn that she did not feature in. However, the actress made the move to Germany after getting married. 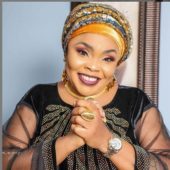 The actress currently lives in Canada with her family and the children of late Nollywood actress, Aisha Lawal. Alao won custody battle and became the guardian of her late friend’s kids.

Interestingly, even though she is in Canada, the actress has not deviated from her love for action. Alao in a City People interview disclosed that she produced four movies in Canada in 2020. 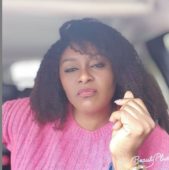 The Nollywood diva, who is known to occasionally make comments about Nigeria on her social media page, was a top player in the film industry before she relocated.

Inyama moved to the United Kingdom after her marriage into the family of foremost literary personality and author of The Famished Road, Ben Okri. 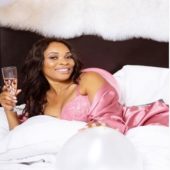 The actress relocated to the US after getting married to her lover based in the country. However, even after the marriage hit the rocks, the movie star continued living in the US with her children. 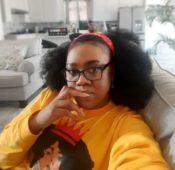 Stella and Daniel Ademinokan caused a lot of stir in the social space after they both got married. This was large because Daniel was formerly married to actress Doris Simeon. Perhaps, the controversies that surrounded their relationship was one of the reasons they both relocated to the US to have a peaceful, life devoid of drama and hatred. 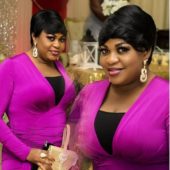 The actress, who is popular for her roles in Yoruba movies also relocated to Texas to join her husband. Mistura is a presenter in Texas, she runs a radio and television programme and also organises events for people in the US.