Nollywood is home to quite a lot of talents, both old and young who have delivered and earned their positions in the industry.

2020 was quite a challenging year for everyone, but we still saw some actors emerge and gain prominence during that period.

These young men have proven that they are unstoppable and we are eager to see how they will break the record they have set this year.

Legit.ng has put together a list of actors you should watch out for on your screens in 2021. 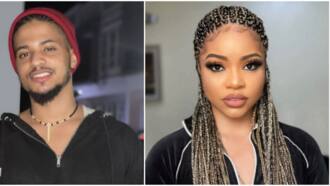 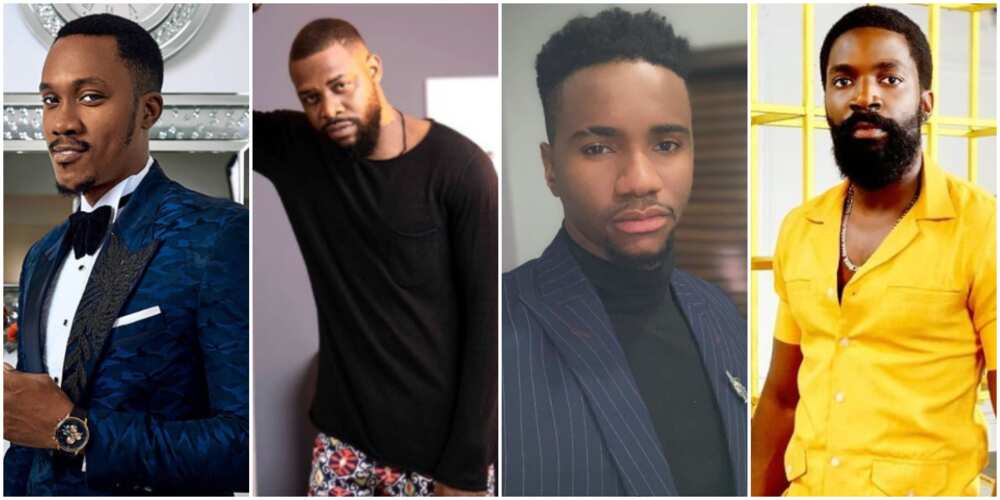 The man with the ‘hat’, is popular for the series The Men’s Club, which is a web series. He has also worked on other projects and we can only imagine how much more he has lined up for the year.

He has managed to captivate fans through his stellar performance in the series and also has a lot of ladies rooting for him. We know why though.

This brilliant actor is a favourite on Ndani TV’s Game On, he is also in the Africa Magic series, Riona, Jenifa’s Diary, to mention a few.

Eso keeps breaking barriers and expectations with each feature and we are sure that the best of him is yet to come.

This hunk of a man has a great body and he flaunts it anyhow to the excitement of the ladies of course!

He is also a versatile actor who has featured in movies such as This Lady Called Life, Finding Hubby, and Ndani TV’s web series Phases. 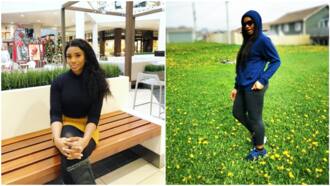 He has shown us his flexibility and we can not wait to see him in brilliant movies this year.

Efa is another Nollywood favourite, he has appeared in Red TV’s The Men’s club, Finding Hubby, Rattlesnake, to mention just a few.

The handsome movie star interprets his role well and has proven himself to be an excellent actor.

We are holding on tightly to our seats as we anticipate greatness from him this year.

Abayomi is versatile, young, and connects with the audience regardless of the role he plays in any movie.

He has featured in movies such as MTV base’s Shuga, Kassanova, Locked, Jenifa’s Diary, and already has projects coming up this year.

We look forward to being pleasantly surprised by his skills.

This award-winning actor took the bulls by the horn in 2020 and we are wondering what more to expect this year.

Eucharia Anunobi, Jimmy Odukoya, 4 other Nollywood celebrities who are preachers

The handsome young man blew us away with his stellar performance in the movie Living in Bondage and we just know that he is going to break that record this year.

This is another young talent set to break records in Nollywood this year. He has appeared in TV series such as MTV Alone Together during the lockdown as well as Jenifa’s Diary.

There’s so much more to him and we can not wait to discover how much he can go.

If you have seen the movies, Dear Affy, Sugar Rush, and Kambili, then he is not a stranger on your screen.

The award-winning actor is one to watch out for this year, as his past records have shown that he is an outstanding talent. 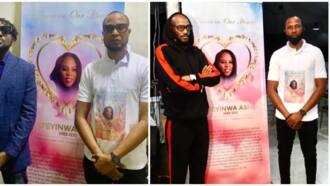 Major projects dropping this year will hopefully get him in our faces.

After his performance in Ramsey Nouah’s Rattlesnake, we are really looking forward to seeing this talented actor on our screens this year.

He has established himself in the industry and the best is yet to come for him.