– Former minister of aviation, Femi Fani-Kayode has said that he is not leaving the Peoples Democratic Party (PDP)

– The ex-minister, however, said on Thursday, February 25, in Abuja that he continue to contribute his quota to the development of the party

In what may have put a rest to his alleged plan to defect to the ruling All Progressives Congress (APC), a former minister of aviation, Femi Fani-Kayode, has declared that he would continue to remain a member of the Peoples Democratic Party (PDP).

Vanguard reports that made this known on Thursday, February 25, when the leadership of the party led by its chairman, Prince Uche Secondus, paid him a visit in Abuja.

Legit.ng gathered that he reiterated his commitment to the PDP and expressed no intention of leaving the party. 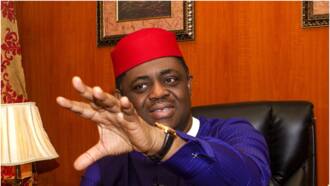 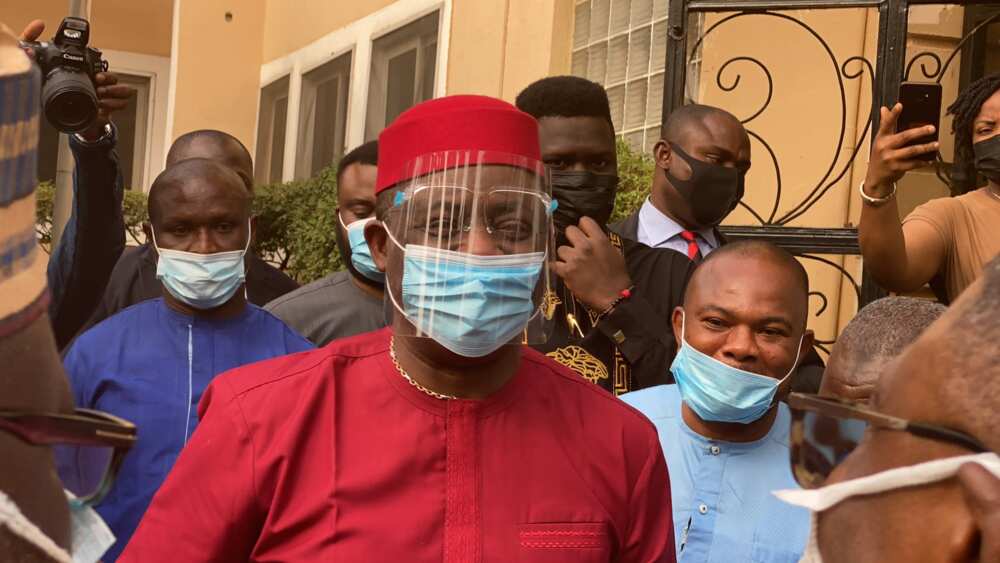 “If I had any concerns, such concerns are out of the windows already now. I’m a part of you and I will remain a part of you.”

Meanwhile, Legit.ng had previously reported that amid his alleged plan to defect to the ruling APC, Fani-Kayode, has finally cleared the air.

It was reported that Fani-Kayode said in a Facebook post on Sunday, February 21, that over the last one week, millions of Nigerians have expressed concern about which direction he is going politically.

He said that some have gone out of their way to reach out to him and offered their counsel out of genuine love and concern, adding that, adding that others have not reached out to him but wrote or spoke out of ignorance, hate and malice.

Fani-Kayode said that some said they warned him and that he has fallen into a trap whilst others said his voice has been silenced, saying that he is a spy and that the development signals the end of his political career.