– The Nigerian billionaire will receive N65 billion from BUA Cement for the period ended December 31, 2020

The founder of BUA Group, Abdulsamad Rabiu, will earn N65 billion from his cement business following the company’s performance last year. The amount grossed by Rabiu is as a result of his shares in the company.

The billionaire is the largest shareholder in BUA Cement, owning a direct stake of 19,044,995,225 shares of the company. He also has an indirect stake of 12.2 billion ordinary shares in the cement manufacturer. 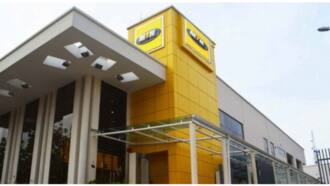 His combined direct and indirect stakes in BUA Cement earned him N65 billion due to the final dividend of N2.067 per share announced by the company for the year ended December 31, 2020.

When separated, Rabiu will receive N39.3 billion from his direct holdings, while his indirect stakes will earn him N25.2 billion during the same period. This will increase the wealth if the billionaire who is the sixth richest person in Africa.

In total, BUA Cement will be paying N70 billion to all its shareholders. The company was able to make this payment decision due to its impressive financial performance in 2020.

The cement maker’s revenue rose to N209.4 billion in full year 2020, against the N175.5 billion BUA reported in 2019. Its profit after tax also surge to N72.3 billion last year, surpassing the N60.6 billion recorded a year before. 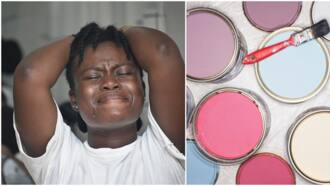 Meanwhile, Legit.ng had previously reported that Nigerian startup, Pricepally secured an undisclosed amount to fund the company’s operation which began two years ago.

The ecommerce platform plans to assist Nigerians in accessing affordable farm produce which has become increasingly expensive for Nigerian households. Pricepally also want to increase the availability of foods for families.