– President Buhari has reacted to the killing of Terkula Suswam, an elder brother of ex-Benue governor, Gabriel Suswam

– Also, the Benue state government has promised a reward of N5 million for anyone who has credible information regarding the killers

President Muhammadu Buhari has called for a thorough investigation of the killing of Chief Terkula Suswam, the elder brother of Gabriel Suswam, former governor of Benue state.

A statement released by presidential spokesperson, Garba Shehu, on Thursday, March 4, indicates that the president wants the killers arrested and dealt with according to the law, The Punch reported.

President Buhari also commiserated with the government and people of Benue state on Suswam’s death. He prayed that God will receive the souls of the departed. 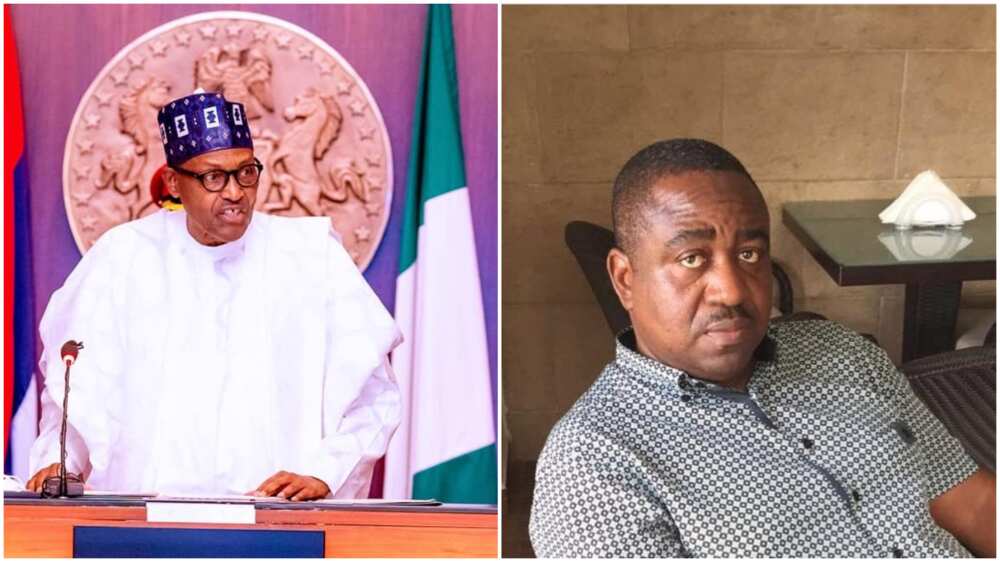 Terkula was murdered alongside his aide on Tuesday, March 2, at his country home in Anyiin, in Logo local government area of Benue state.

Meanwhile, the Benue state government has also placed a N5m bounty on the killers, urging residents with information that could lead to their arrest to come forward.

He also imposed a dusk-to-dawn curfew on the Sankera area of the state.

Earlier, Legit.ng reported that the Benue state police command had confirmed the killing of Terkula Suswam.

The spokesperson for the command, Catherine Anene, in a statement on Wednesday, March 3, disclosed that Terkura and his aide were killed by unknown assailants at Elohim Plaza, Anyiin.

The spokesperson said the victims were supervising work on the plaza when they were shot and later confirmed dead at a hospital. 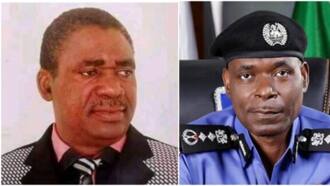 In other news, Shehu Bagudu, the immediate younger brother of the governor of Kebbi state, Abubakar Bagudu, is dead.

The special adviser to the governor on media, Yahaya Sarki, announced this in a statement on Tuesday, March 2.

Legit.ng gathered that he said the 55-year-old died on the evening of Tuesday, March 2, at a private hospital in Abuja after a brief illness.