– The programme which was launched by President Muhammadu Buhari on November 17, 2015, has enhanced Nigeria’s agricultural sector

The Central Bank of Nigeria has given an update on its Anchor Borrowers Programme (ABP) which was launched by President Muhammadu Buhari on November 17, 2015.

Giving a breakdown of the ABP score-card on Tuesday, March 2 in Kebbi state, CBN governor, Godwin Emefiele said to sustain income-generating activity for rural dwellers with significant potential for growth, the programme has so far had an impact on:

1. A total number of 2.9 million farmers

3. Covered a total of 3.6 million hectares of land 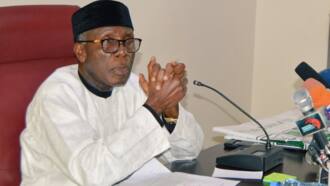 4. Brought on board 23 participating financial institutions 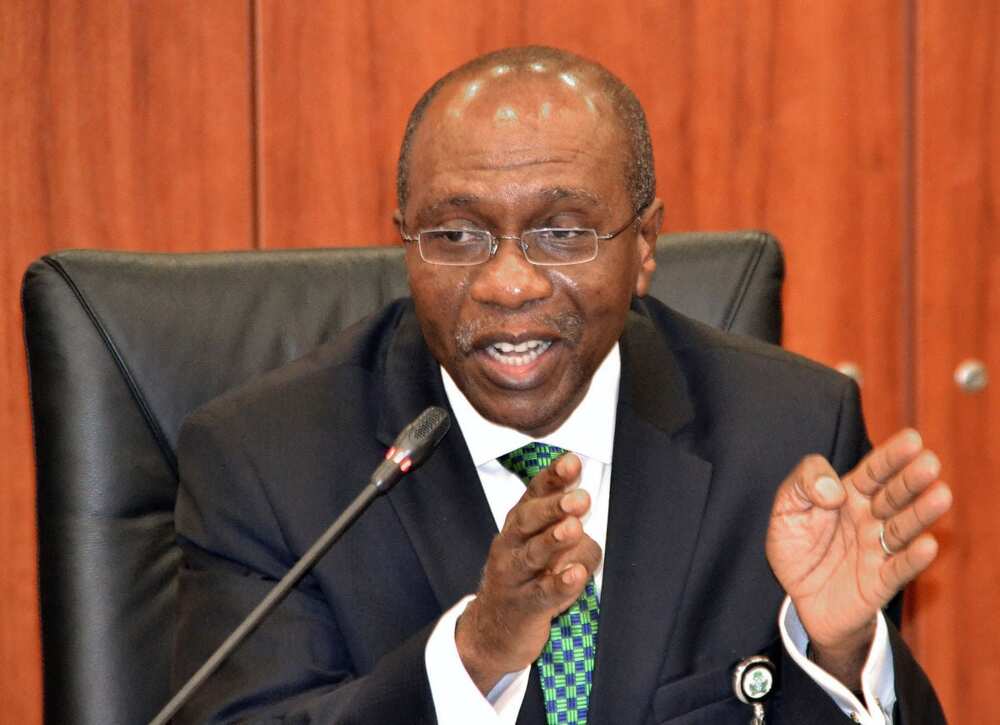 The Anchor Borrowers Programme launched in 2015 is one of the pet projects of CBN governor, Godwin Emefiele.
Photo credit: @cenbank
Source: Twitter

Legit.ng checks indicate that the APB is intended to create a linkage between anchor companies involved in the processing and smallholder farmers of the required key agricultural commodities.

Meanwhile, some southern state governments and farmers have reacted to the recent decision of northern cattle and foodstuff dealers to stop their supplies to southern Nigeria.

The states, namely Lagos, Cross River, Akwa Ibom, Delta, Enugu and Ondo, dismissed the blockade, saying it is an opportunity for the south to boost its food and animal production capacity.

In a related development, Miyetti Allah Association of Cattle Breeders, Kwara state chapter has declared that the blockage of cattle and foodstuffs to the southwest will continue until the safety of Fulani is guaranteed in the region.

Aliyu Mohammed, the coordinator of the association said the move is a warning shot to ensure Fulanis operate their businesses peacefully.