– A prominent village in Sokoto, Saketa, was raided by bandits on Thursday, March 4

– Saketa is the hometown of the minister of police affairs, Muhammad Maigari Dingyadi

The home town of Muhammad Maigari Dingyadi, the minister of police affairs, in the Bodinga local government area of Sokoto, was severely attacked by some gunmen on Thursday, March 4.

Daily Nigerian gathered that the bandits invaded the town having made their way in on motorcycles and carried out their operation without confrontation from security agents.

Even worse, the criminals killed at least one person and abducted the daughter-in-law and wife of the chief Imam in raided community. 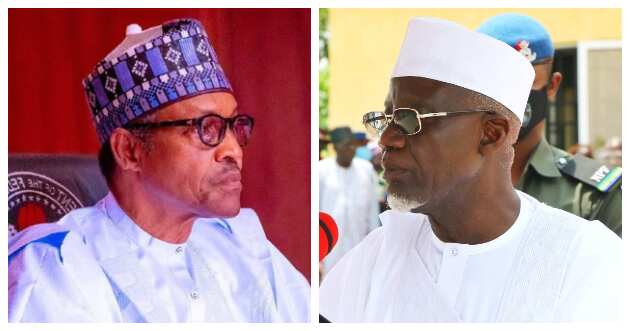 This terrible report was confirmed by Yusuf Dingyadi, a senior special assistant to Governor Aminu Tambuwal. 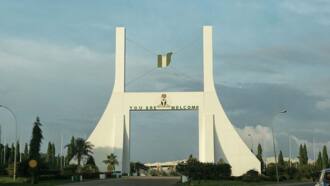 However, Dingyadi disclosed to journalists that armed policemen have been deployed to the area to return order and tight security.

Meanwhile, the Ruwan Tofa town in Maru local government area of Zamfara was on Wednesday, March 3, attacked by some gunmen who succeeded in kidnapping 60 villagers in their deadly operation.

The criminals also razed a lot of shots, cars, properties including houses worth many millions of naira.

A resident who spoke with journalists without revelation his name claimed although no casualty has been recorded, almost half of the town was burnt down while residents have all fled the area. 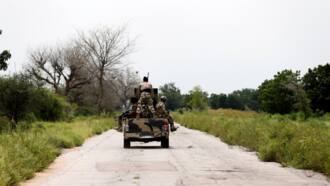 “They took away a lot of women and children. There was a man with four wives who all took his wives or one was not left behind. They took a relative of the District Head and his family.”