– Davido was in action at the Campos Mini Stadium, Lagos Island, on Saturday, February 20

Nigerian music act and rave of the moment Davido was in action on Saturday, February 20, at the Campos Mini Stadium in Lagos for a charity match reportedly organized by his affiliations.

It was gathered that Davido who captained his side, 30BG FC, scored a brace to the delight of the handful fans who managed to be in the stands. 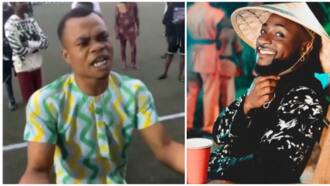 The DMW boss impressed in the charity, but ‘E be Tins’ crooner Dremo personally took to his official Twitter handle to disclosed that he netter a hat-trick in the encounter.

Meanwhile, ex-BBNaija housemate Laycon has acknowledged Davido as one of the biggest voices in Afrobeats, saying his music connects with people.

The Lockdown star said this in a piece he wrote for Time about the Blow My Mind crooner who recently made the list of Time’s 100 most influential people. 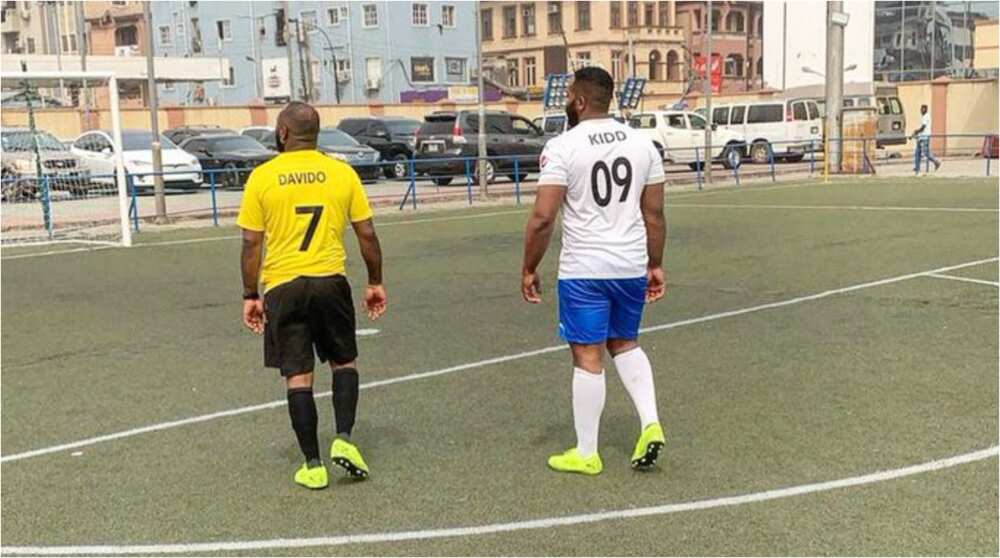 According to Laycon, Davido puts 100% into every song he makes, noting that his latest album surpassed a billion streams in 2020.

In the piece, the reality star recalled the EndSARS movement and how Davido’s FEM was an anthem that peaceful protesters used to call for accountability from the government rather than giving excuses.

“When he released the song “FEM” in 2020, a title that loosely translates to “shut up” in Yoruba, he didn’t know it would become a major #EndSARS protest anthem, as youth banded together to demand the government take action to end police brutality in Nigeria last October.” 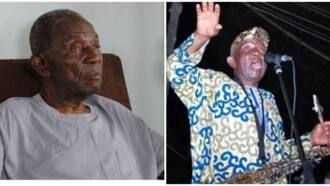 Davido spotted the tweet from Time about Laycon’s writeup and he retweeted it. The singer captioned the tweet with a love emoji.

In the caption that accompanied the photo, the rapper questioned the relevance of having to go to school just to get an education.

Zlatan in his post also submitted that having a certificate does not in any way guarantee a means of steady income.