Nigerian actress Helena Duru is dealing with a lot at the moment as indicated by a recent post shared on her Instagram page.

The actress said she was getting ready to attend the funeral of her late senior colleague, Daddy Sam when her gateman gave up the ghost.

Helena claimed that the individual died as a result of substance abuse as she warned members of the public to tread carefully. 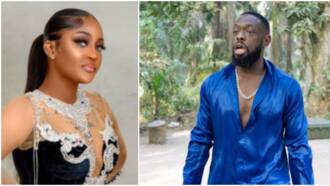 Glad you both took after me, Timaya’s baby mama shades singer after seeing their children’s impressive scores

“While I was trying to get ready for daddy Sam’s burial my gateman died this morning. Everything we did to bring him back to life was fruitless.”

The actress filmed a video where she explained all that happened as the gateman’s body was deposited at the morgue.

Some fans and followers urged the actress to stay strong while others condemned the use of harmful substances.

Read some comments gathered below:

“Be strong sis. Be comforted.”

“God Abeg oo may his soul Rest In Peace.”

“They still will not learn from this , Tufiakwa.”

“Wooow this touching may he fine rest in the side of God, it’s well.”

“They won’t hear nne. Just imagine! This is so sad.” 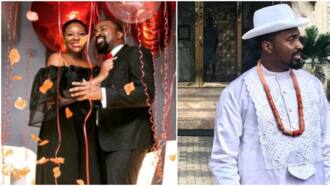 The 46-year-old socialite while stating that he spent 4 days and 3 nights in NDLEA detention said he had never felt so low.

Speaking on his NDLEA grilling, Obi said it is normal for one to go through certain challenges in life and doesn’t feel bad about his