If you’re threatened by my growth, work on yourself: BBNaija’s Erica tells haters ▷ Nigeria news

If you’re threatened by my growth, work on yourself: BBNaija’s Erica tells haters ▷ Nigeria news

– According to the actress, people do not like to see others grow because it means that they can not be controlled anymore

– Erica also promised not to remain stagnant because of insecure people 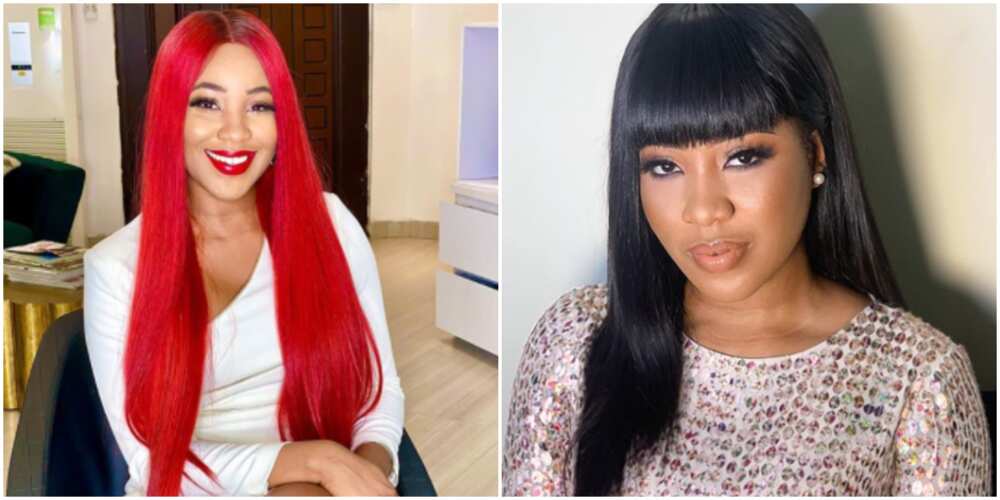 Erica advises people to work on themselves and stop being threatened by growth
Photo credit: @ericanlewedim
Source: Instagram

This was after Kim took to Twitter with gratitude for the fact that people have started addressing her with titles other than BBNaija and she was tagged ungrateful by Nigerians.

In a reply to someone who brought the event to her notice, Erica stated that people do not like when others grow beyond how they are known because it means they will lose control over them.

The actress continued by advising people who are threatened by her growth to work on themselves because she will not remain in one place or position because of anyone’s insecurities. “Don’t mind them! people don’t like it when you grow because it means you are becoming too big for them to control. if you’re threatened by my growth, u better get to work on yourself. I’m not going to be stagnant because of anyone’s insecurities. If this tweet triggers you- grow!”

Fans of the reality star took to the comment section to support their fave.

“I know that’s right. Nothing wrong in wanting to grow and it doesn’t mean we are not grateful for the stepping stones.”

“yes gurrrrl, louderrrr for the people the back.”

“You don’t “get people back” by being successful. You forgive those people and move on. Eagles don’t flock with chickens. Some people will forever be negative about your journey because that’s what they’re full of. Expect it & move forward.” In other news, Legit.ng earlier reported that Erica took to social media with a post about the amount of hate that comes her way.

The reality star, however, quickly cautioned herself as she noted that she cannot allow herself to be defeated. Although, Erica admitted that there were times when she gets sad.