The Zamfara state governor, Bello Matawalle, has claimed that the students abducted by bandits from the Government Science Secondary School, Kagara in Niger state are being held around Birnin Gwari in Kaduna state.

The governor made the claim in an interview on Channels TV on Sunday, February 21. 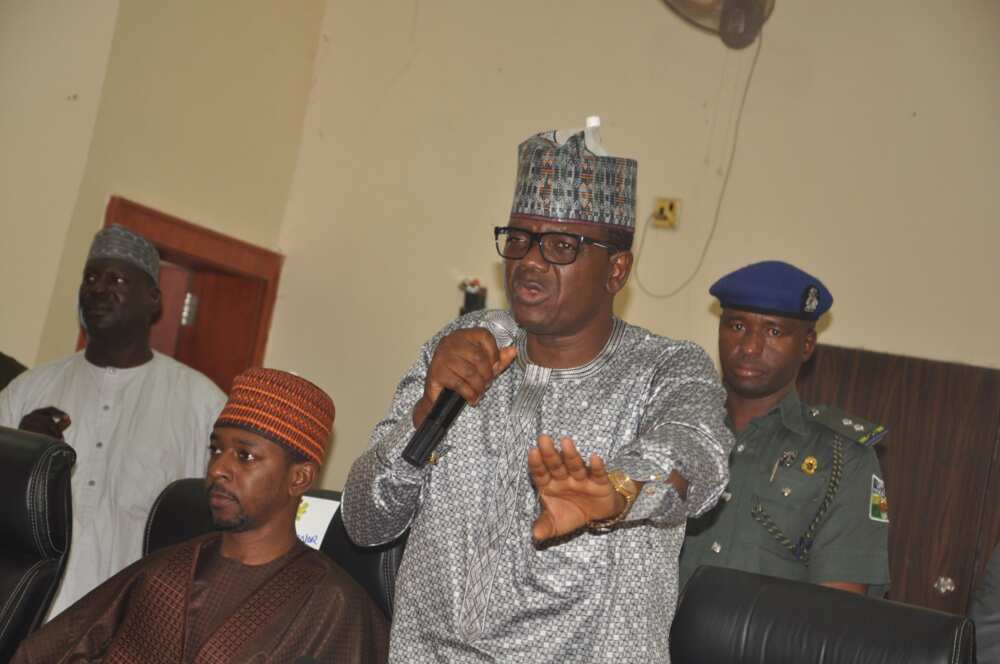 “The students of Kagara are located around Birnin Gwari in Kaduna State which I believe very soon they would be back home.”

Matawalle stated that the success in Nigeria’s fight against criminality depends largely on the cooperation from stakeholders in the country.

He urged stakeholders to be more committed to proffering solutions to the two major problems of insecurity in the north, which he identified as banditry and Boko Haram insurgency.

“The security operatives are doing their best but we must all put our hands on deck to succeed. Another issue is that all the leaders who are stakeholders must come to terms with the challenges at hand and speak with one voice.”

Meanwhile, the Sultan of Sokoto-led Jama’atu Nasril Islam (JNI) has warned that Boko Haram might have infiltrated to areas where banditry now thrives.

JNI in a statement on Friday, February 19, condemned the attack on the Government Science College, Kagara, Niger state, Vanguard reported.

The secretary of the group, Khalid Aliyu, said the abduction of students from the school would not have occurred if there was adequate security at the institution.

In another news, Sheikh Gumi, a popular Islamic scholar, has asked the federal government to give bandits who are willing to make peace a ‘blanket amnesty’, Channels TV reported.

The newspaper reported that Gumi noted that the move is important if the current security situation in the country must be tackled.

The Islamic scholar stated this on Friday, February 19, while addressing journalists in Minna, Niger state capital.