The only goal of the match was scored by Mason Mount who got his sixth of the season which proved to be the match-winner. 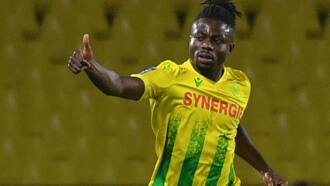 Firstly, the German striker tried to chip the ball over Alisson Becker but the Brazilian keeper was equal to the task.

The Blues were denied a goal after Werner beat Alisson from a Jorginho’s through ball before putting the ball into the back of the net.

After checking the VAR, it was marginally ruled for offside from when Werner received the pass.

Sadio Mane missed a glorious opportunity later on in the half as he miscalculated a volley which by his standards could have finished. 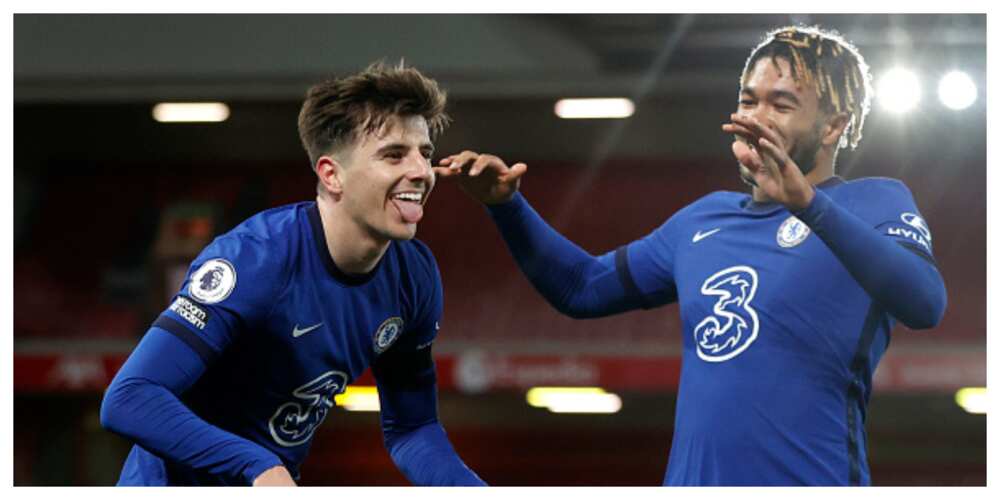 However, the west Londoners deservedly got into the lead after a brilliant individual skill from Mount saw him find the left-hand corner of Alisson to make it 1-0 three minutes before half-time.

Chelsea continued from where they stopped in the second half as Werner forced another save from Alisson who was kept busy all night.

Liverpool did not have a shot on target as they lacked quality in the final third despite building their attack from the midfield. 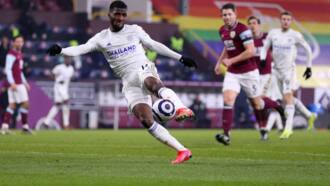 Tuchle’s strategy of packing up the midfield made it difficult for the Reds to penetrate in the defence of Chelsea.

The match ended 1-0 as Chelsea moved to fourth on the Premier League which was also continued Tuchel’s unbeaten run for the club in ten matches.

The Italy international will out of contract at the end of the season and it is understood the Blues are monitoring the situation.

According to Eurosport, the 22-year-old who earns a massive £175,000-a-week will be lured by the west London club if he refuses to sign a new with the Rossoneri. 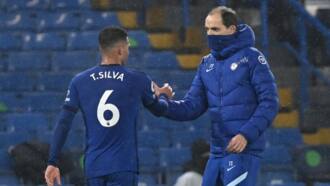