Mr P, Rudeboy should hug it out after Chelsea win – BBNaija Ebuka Mr P, Rudeboy should hug it out after Chelsea win – BBNaija Ebuka

The superstars made up the defunct PSquare group alongside their elder brother Jude.

A few years ago, they decided to go their separate ways and do music individually which caused uproar on social media.

A lot of people raised eyebrows wondering why twin brothers would ever want to call it a day and go their separate ways and have not stopped hoping that they would one day bury whatever hatchets between them and come back to do music together like they used to do.

It is also no news that they coincidentally support the same football team, Chelsea.

Then again, Chelsea thrashed Manchester City to clinch the Champions League yesterday, May 29. 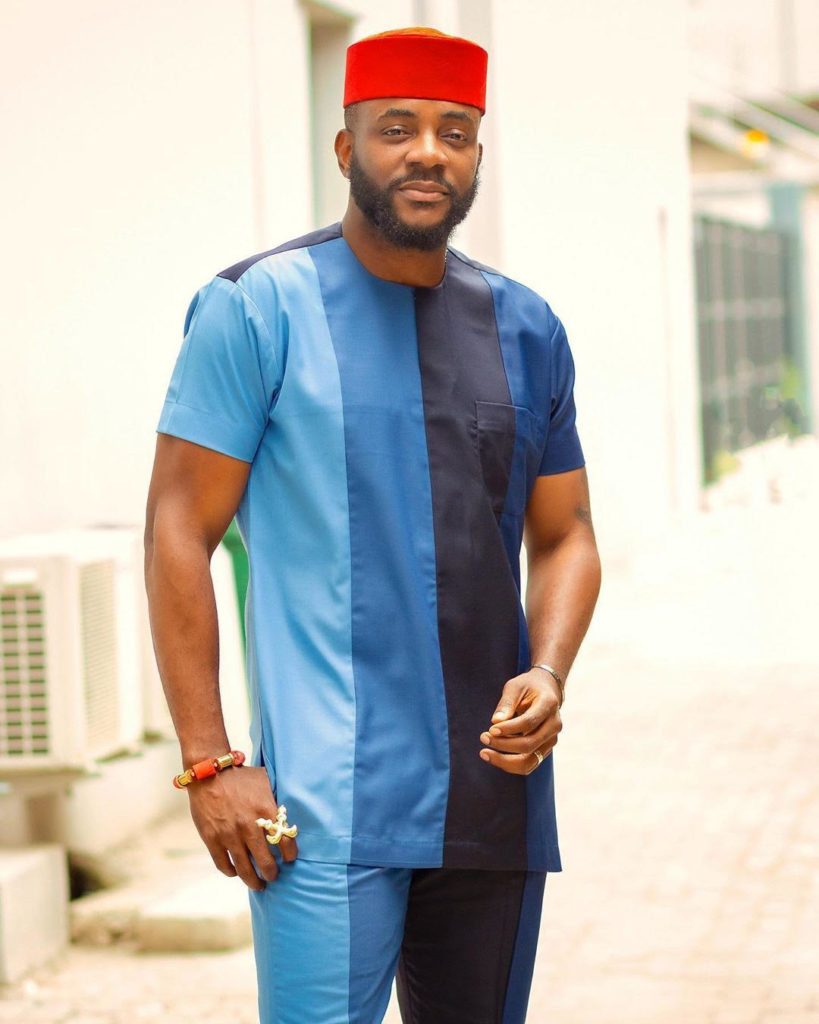 A win that threw their fans into an ecstatic frenzy as they were seen in different locations, states and countries celebrating to their hearts content.

The defunct P Square twin, Mr. P and Rudeboy were not left out as they took to their different social media pages to post videos and pictures of them celebrating the the win of their beloved football club, Chelsea.

It was on note the BBnaija TV host, Ebuka taking to his Twitter page late Saturday night, made a tweet urging and hoping that this glorious win by their football club; and the excitement it has brought could act as a catalyst to bring them back together again.

Ebuka’s tweet reads: “Maybe Peter and Paul will hug it out tonight with their excitement after this win. Do it!!!”

Most social media users are obviously in agreement with the media personalities tweet and they have continued to leave their comment showing their unbiased support for the duo to reunite.

trea_ben stated: “Omo it will be double victory.”

quinnydreddiva said: “I support this.”

IOlajesu tweeted: “I swear they should make their reconciliation a WIN too would love to see it happen.”

samagoh stated: “Supported. Thanks for this move.”

ABOLADE91 said: “up Chelsea to my lovely @PeterPsquare @rudeboypsquare I wish u use this moment to end ur fight Please.”

promise4anele88 tweeted: “Reminds of that line in there song ‘ peter and Paul them be one no be two’ Do it guys!! Congratulations to my darling Chelsea.”

chimaachoson stated: “That will be another celebration for us who are not Chelsea fans.”