– President Buhari’s daughter, Zahra Buhari-Indimi, has reacted to a fraud allegation levelled against her

– Ms Zahra Buhari-Indimi denied involving in any fraud, contrary to what was published by an online news platform, Sahara Reporters

Zahra Buhari-Indimi, one of the daughters of President Muhammadu Buhari, has denied defrauding the federal government of N51bn, N2.5bn, or any amount.

According to The Punch, Ms Buhari-Indimi stated this in a letter signed by her lawyer, Nasiru Aliyu (SAN), and addressed to an online news platform, Sahara Reporters.

In the letter, the president’s daughter accused the online news platform of “injurious defamation” in a story published on Friday, March 5. 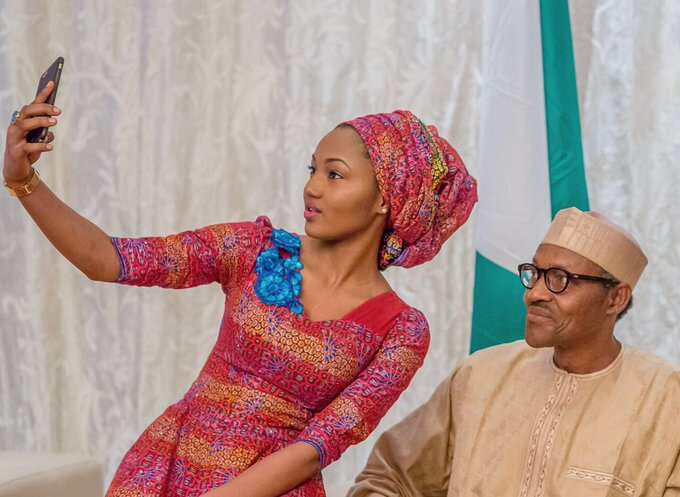 The publication had reportedly claimed that Nasiru Danu wired N2.5bn out of the said N51bn to Buhari’s daughter through her “foundation”.

However, Ms Buhari-Indimi in her response said “no any foundation owned by her was transferred or credited with such money”.

She said through her lawyer’s letter that she has never perpetrated any fraud nor involved in any fraudulent activity.

The president’s daughter described the report as false and injurious and asked the news platform to retract it, and tender a public apology in three national dailies within seven days of receipt of the letter.

Should the news platform fail to take the actions, Ms Buhari-Indimi said she will seek legal intervention through the court.

Meanwhile, Abdulrasheed Bawa, the new chairman of the Economic and Financial Crimes Commission (EFCC), has been urged to fight corruption without discrimination.

The advice was given on Thursday, February 25, in Abuja by the ruling All Progressives Congress (APC). 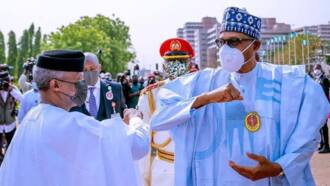 Legit.ng gathered that the ruling party in a recent statement told Bawa to be guided by President Buhari’s stance that the fight against corruption must be total and unsparing.

In another report, a group known as Anti-Corruption and Integrity Forum has commended President Buhari over the appointment of Bawa as the new helmsman of the EFCC.

By the appointment, the 40-year-old Bawa becomes the youngest person to chair the commission since its inception in 2003.

Also, for the first time since the establishment of the EFCC, the chairman of the agency is emerging from the trained cadets of the commission.