– According to the National Broadcasting Commission, the illegal broadcasting outfit was operated by IPOB

The National Broadcasting Commission (NBC) says it has jammed the signals of Radio Biafra in Lagos state.

The commission also stated that it has asked the Department of State Security (DSS) and the Nigeria Police Force (NPF) to arrest those behind the operations of the radio station. 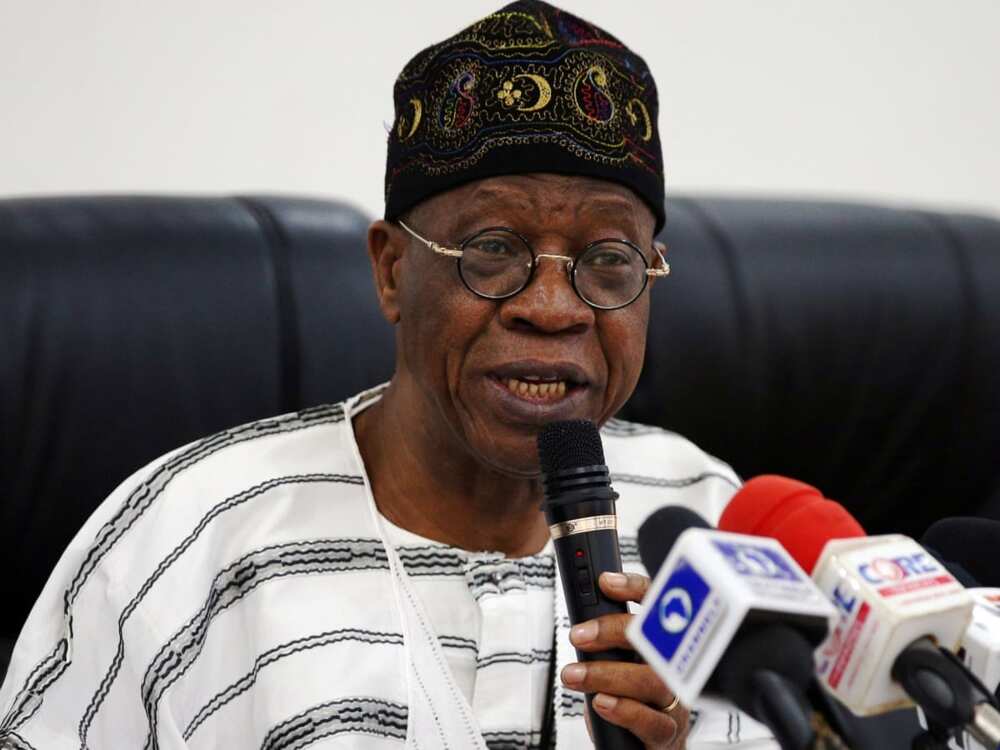 The NBC is an agency under the control of the ministry of information headed by Alhaji Lai Mohammed.
Photo credit: @FMICNigeria
Source: Twitter

This was contained in a statement posted by NBC on its Twitter page on Monday, March 1. 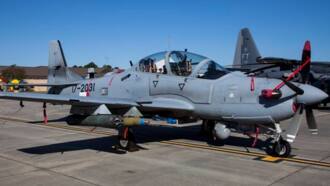 “The National Broadcasting Commission has jammed the signals of a pirate radio claiming to be ‘Radio Biafra’ in most parts of Lagos.

“The illegal radio which broadcast incendiary messages is notorious for spewing fake, inflammatory, and incendiary contents.

“Consequently, the commission uses this opportunity to warn the general public that anybody who attempts operate broadcasting in Nigeria without legal authorisation of the National Broadcasting Commission, will be prosecuted and the equipment, confiscated according to law.

“The Department of State Security and the Nigerian Police have been requested to bring the culprits behind this illegality to book.”

The commission also quoted the NBC Act, CAP N11, Laws of the Federation of Nigeria, 2004 which gives it the powers to prosecute anyone operating what is termed an illegal broadcasting outfit.

Meanwhile, the leader and founder of the Biafra Independent Movement (BIM), Chief Ralph Uwazuruike, has appealed to south-east governors to take over the Indigenous People of Biafra (IPOB) security outfit, the Eastern Security Network (ESN). Uwazurike further advised that the governors rejig the ESN and make it a responsible vigilante force for the south-east region.

He made the comment on Monday, March 1 when he addressed journalists in Owerri, the Imo state capital, on the recent security situation in the southeast.

IPOB operates Radio Biafra outfits across the country, especially in south-east Nigeria, but NBC has always jammed its stations.

Recall that the federal government designated IPOB as a terrorist organisation in September 2017.