– More prominent Nigerians are declaring their support for the constitutional exercise

A former minister of education, Dr. Oby Ezekwesili, has joined other prominent Nigerians in calling for the urgent need for the country to be restructured.

Ezekwesili, a former World Bank vice president, stated that every geopolitical region in the county dislikes the way the nation is presently constituted.

The 57-year old chartered accountant further stated that Nigeria had failed in the practice of democracy, federalism, and constitutionalism, noting that restructuring was the only way to save the nation. 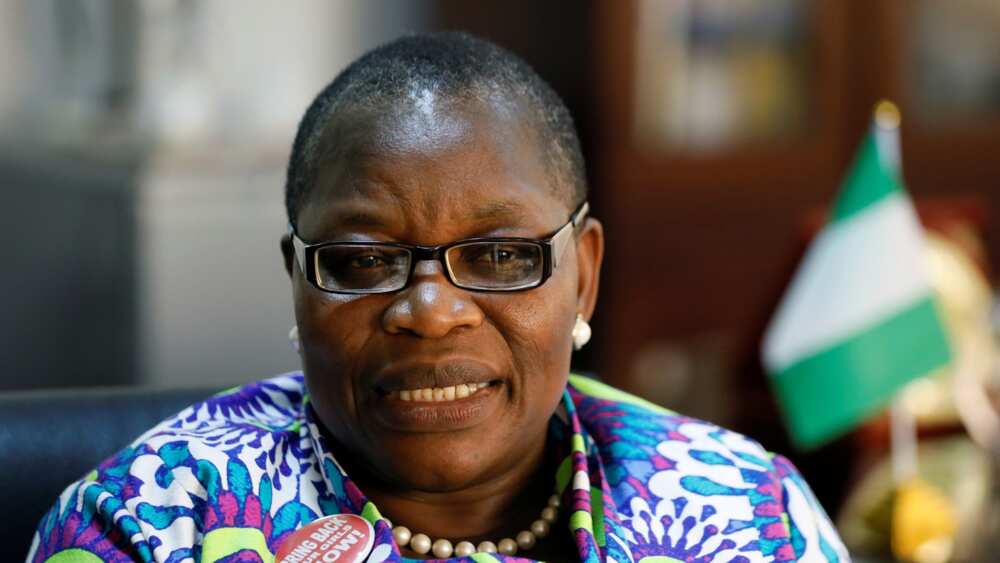 Punch reports that she made the comments at a summit on Thursday, February 25 in Abuja organised by the Restructuring Actualisation Movement.

Ezekwesili who is also a former minister of solid minerals, called for a people-oriented constitution, arguing that the 1999 Constitution was not serving the people.

“Nigeria has engaged in a failed practice of democracy, federalism as well as constitutionalism.

“Nigeria has become an orphan country since infancy. Whereas some people would always quote Chief Obafemi Awolowo, who said Nigeria is a mere geographical reality.

“The truth is that every region of this country has shown in one way or the other that they have absolutely no interest in Nigeria as constructed.’’

Meanwhile, the Nigeria Governors Forum, NGF, on Tuesday, February 23 declared that the ultimate agenda of armed bandits in northern Nigeria is to destroy the country.

Chairman of NGF and governor of Ekiti state, Dr. Kayode Fayemi, made the statement during some governors’ solidarity visit to Niger governor, Abubakar Sani Bello, in Minna over the recent abductions in the state by the armed criminals.

Governors Forum: The ultimate agenda of bandits is to destroy Nigeria

Governor Fayemi stated that what is happening in the northern part of the country is terrorism, adding that there was no other term to describe the constant acts of banditry and kidnapping recorded in the north.

Tinubu made the comment at the 8th Day Firdaus Prayer of the first civilian governor of Lagos, Late Alhaji Lateef Aremu Jakande, held on Friday, February 19 in the state.

According to Tinubu, the country is experiencing kidnapping, banditry, and all other forms of social vices which are indices of crisis-ridden society.