The former presidential candidate of the Young Progressives Party (YPP), Kingsley Moghalu, has rated Olusegun Obasanjo high in his list of Nigerian presidents.

According to him, the former president is Nigeria’s best since 1999 despite his flaws.

He argued that Obasanjo who is focused on nation-building did not think like a “provincial politician” but as a leader of the entire country.

He disclosed this in a series of tweets on Monday, March 8. 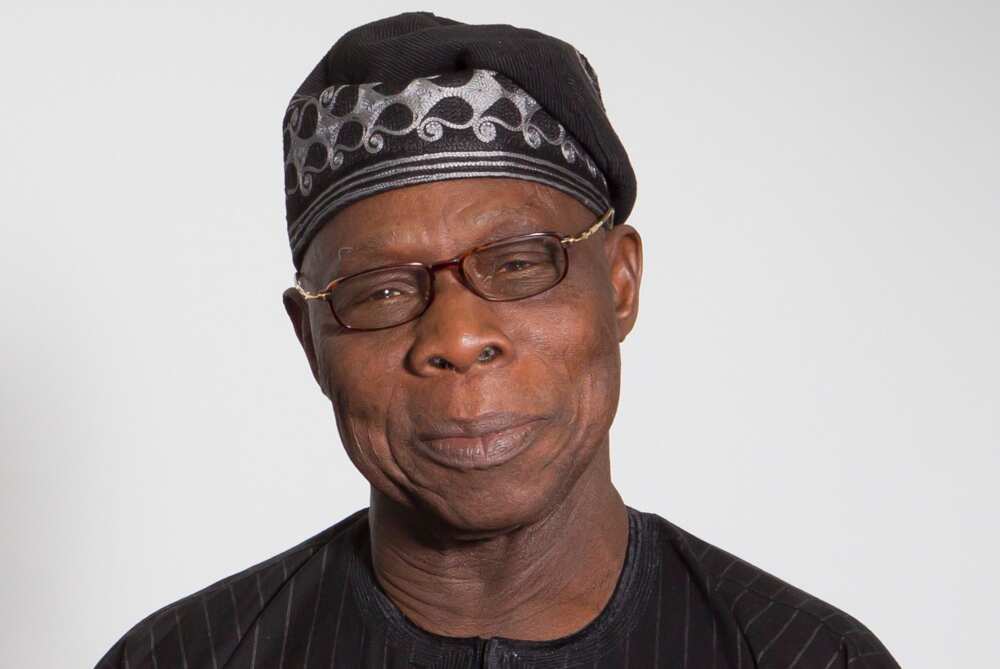 “OBJ, faults and all, is our best President since 1999. One key reason for his success is that he was focused on Nigeria as his constituency not his ethnic group. All his career was federal/international – nation building, national security, economy, foreign affairs. 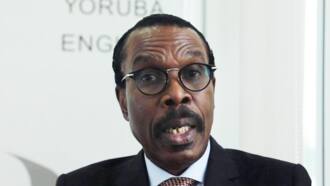 “So he thought like a president of Nigeria, not a provincial politician. Nigeria is a unique place. In advanced democracies, it is often the case that politicians start local and move upward. Because they have a real nation with a unity of purpose and destiny.

“Here, the presidency requires transcendence of mind and action in order to provide the kind of leadership we need. Strong experience in federal and international institutions provides that necessary perspective for effective leadership of a country like ours.”

Moghalu is a former deputy governor of the Central Bank of Nigeria (CBN).

In another report, President Muhammadu Buhari penned a sweet message to former president Olusegun Obasanjo as he marked his 84th birth anniversary.

However, the president’s message comes a day after Obasanjo celebrated his birthday on Friday, March 5.

In a statement on Saturday, March 6, by Garba Shehu, the senior special assistant to the president, Buhari wished the former president good health and happiness. 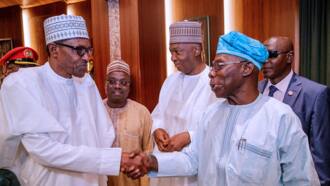 Also, in a brief statement posted on his Instagram page, Governor Abiodun showered praises on the former Nigerian leader, describing him as a “living legend”.

He also prayed that the former president continues to age gracefully in excellent health.

Legit.ng earlier reported that during a speech at a colloquium to celebrate his birthday at the Olusegun Obasanjo Presidential Library Kuto, Abeokuta, the ex-president spoke about his near COVID-19 experience.

According to him, he once tested positive for COVID-19 but was, however, relieved 72 hours later when subsequent tests came out negative.