– Obinwanne Okeke’s past misdeeds have come with a heavy price

– Popularly called ‘Invictus Obi,’ Okeke will now have to make do with the decision announced by US authorities on the day of his reckoning

Obinwanne ‘Invictus Obi’ Okeke, a Nigerian national accused of masterminding a global fraud scheme was on Tuesday, February 16 sentenced to 10 years in prison.

Okeke was punished for his involvement in a computer-based intrusion fraud scheme that caused approximately $11 million in known losses to his victims. 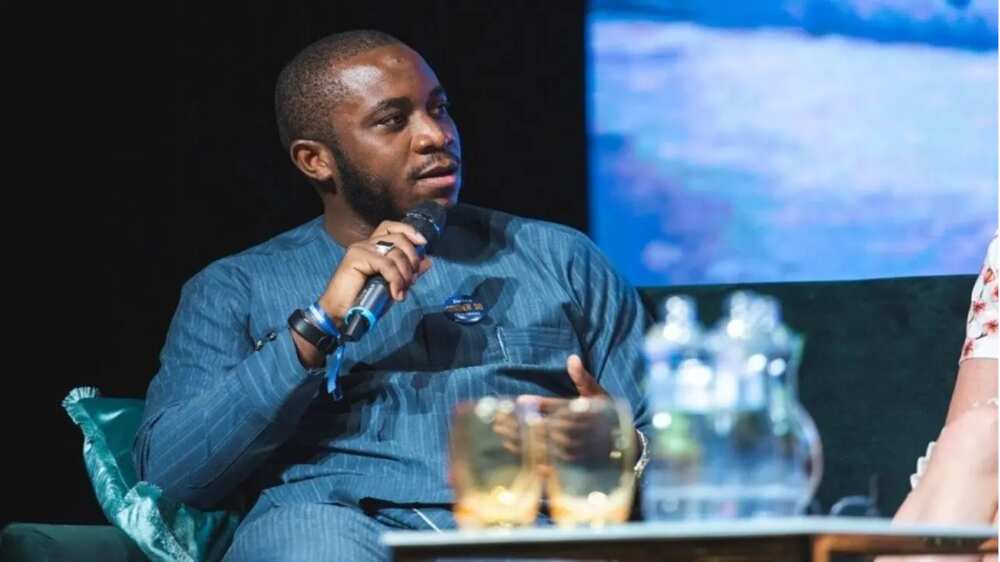 Part of a statement posted on the website of the United States Department of Justice on the case read:

“Through subterfuge and impersonation, Obinwanne Okeke engaged in a multi-year global business email and computer hacking scheme that caused a staggering $11 million in losses to his victims.

“Today’s sentence further demonstrates EDVA’s and FBI’s worldwide reach in vigorously pursuing justice on behalf of American victims and others and holding international cybercriminals accountable, no matter where they commit their crimes.”

Meanwhile, as Okeke and his likes continue to drag Nigeria’s name in the mud, some Nigerians across the world continue to break new grounds and contribute their quota to create better societies.

Recently, Dr. Rita Orji was acknowledged as the first Nigerian woman to be recognised as the Canada Research Chair in Persuasive Technology.

Dr Orji, a member of faculty in the department of computer science, Dalhousie University, is an internationally recognized expert in persuasive technology and behaviour change systems.

Similarly, a Nigerian entrepreneur, Onyeka Akumah has been appointed as a faculty member of the highly-respected Rome Business School in Italy.

Akumah, a stakeholder in Nigeria’s ever-growing financial technology market, joins a long list of accomplished Nigerians whose expertise is being sought by global business schools.