Fresh ethnic tension is brewing in Anambra state as four Fulani herdsmen were reportedly shot dead in an attack on a settlement in Ogborji, Orumba South local government area.

The incident which occurred on Saturday, March 6, amid the mounting farmers-herders crisis in the country also saw many cows stolen, Daily Trust reports. 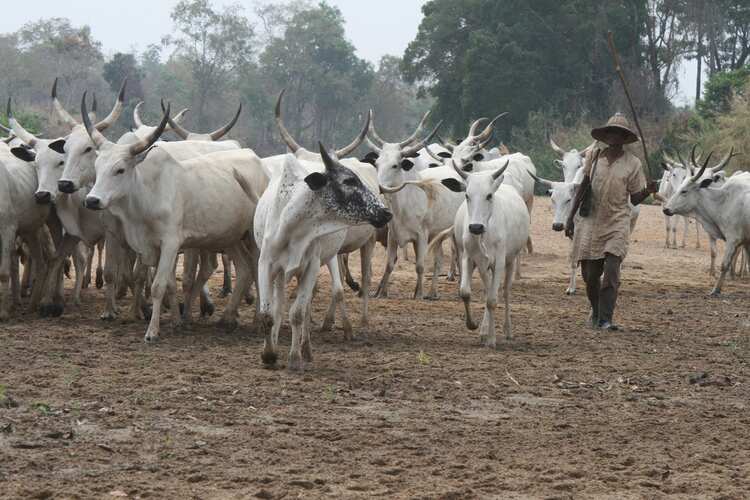 Many cows were reportedly stolen while four herders were killed in an attack on Fulani settlement in Anambra.
Credit: @NorthernFocus
Source: UGC

According to him, many corpses were also taken away by the assailants in an attack that saw many cows also killed at the Mohammed Idris Herders’ Settlement. 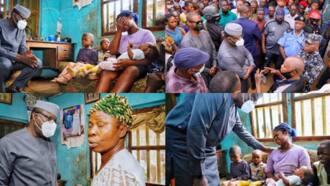 ““One of the escaped herders called me and told me that some unknown gunmen in a Hilux vehicle with red cap invaded Mohammed Idris Herders’ Settlement shooting sporadically and that led to the deaths of our four members and hundreds of Cows missing,” the MACBAN leader said.

Meanwhile, in the spirit of responsive leadership, Governor Kayode John Fayemi of Ekiti state has paid a condolence visit to the families of two farmers killed in their farms by suspected herders in Isaba Ekiti.

The tragic development which came amid mounting ethnic tension over the atrocities of Fulani herdsmen has degenerated into crisis in the affected community.

In a series of tweet on Sunday, March 7, Governor Fayemi said he visited the families of the slain farmers to commiserate with them over the loss of their beloved and douse the brewing ethnic tension in the community. 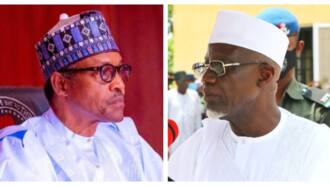 The farmers, Toyin Akeju, popularly known as Jisoro, and Yusuf Onuche, were found dead on Saturday, March 6, on the farms with wounds from gunshots reportedly to have been fired by some criminal Bororo herdsmen terrorising the state.