Sade Adu, Chamillionaire, five other Nigerians who won The Grammy

Sade Adu, Chamillionaire, five other Nigerians who won The Grammy 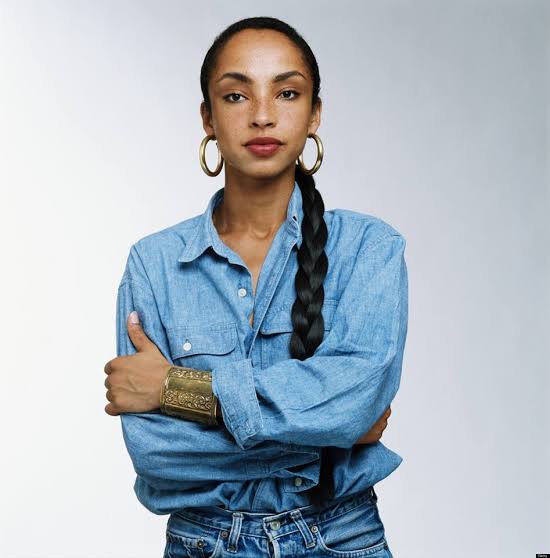 Four- time Grammy Award winner, Helen Folasade Adu, professionally known as Sade Adu, was born in Ibadan on January 16, 1959. Sade grew up in Essex, England and became a Nigerian-British singer, songwriter, and actress, who was the lead singer of her eponymous band.

She gained recognition as a fashion designer and part-time model, not long after she joined the band Pride in the early 1980s. After gaining attention as a performer, she formed the band Sade, and secured a recording contract with Epic Records in 1983.

As a Nigerian, Sade has won numerous awards which include: 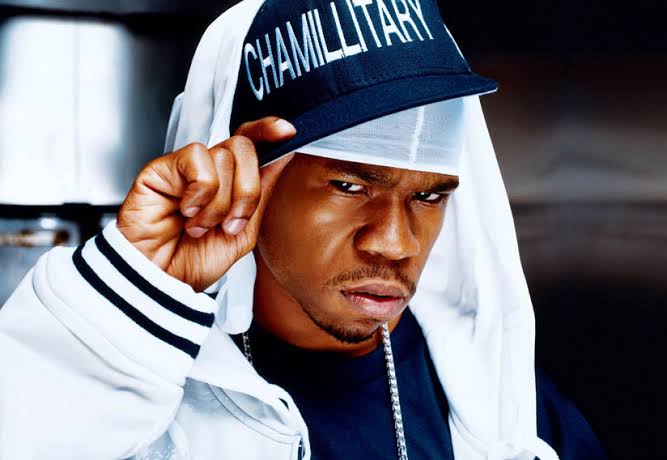 Hakeem Seriki famously known as Chamillionaire is a Nigerian-American rapper, entrepreneur and investor who resides in Houston, Texas. He was born on November 28, 1979 in Washington, D.C., United States. He started his musical career as a solo artist with local releases in 2002, which includes the collaborative album “Get Ya Mind Correct” with fellow Houston rapper and childhood friend Paul Wall.

He was signed to Universal Records in 2005 and released The Sound of Revenge under Universal. It included hit singles “Turn It Up” featuring Lil’ Flip and the number-one, Grammy-winning hit “Ridin’” featuring Krayzie Bone of Bone Thugs-n-Harmony.

Chamillionaire has won one Grammy award from two nominations in 2007 with his song “Ridin”. 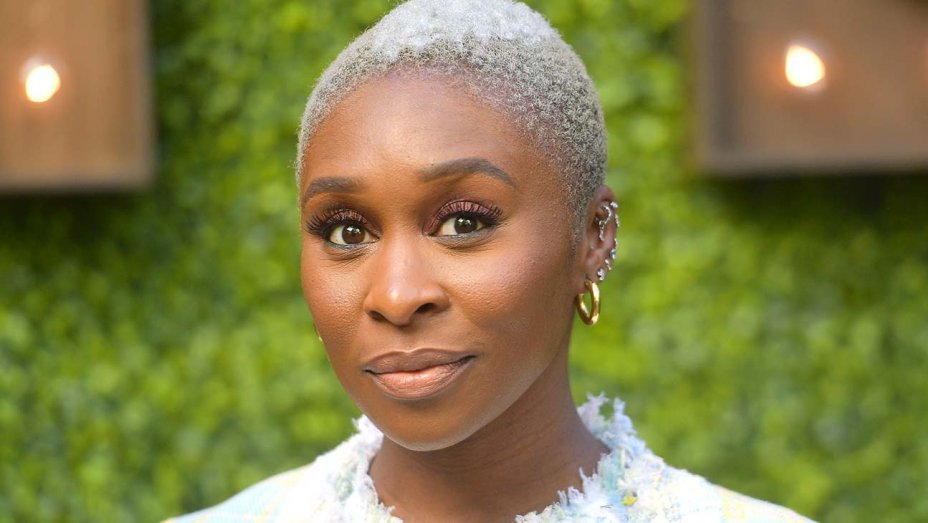 Cynthia is announced as part of the presenters in the 2020 Grammy award. 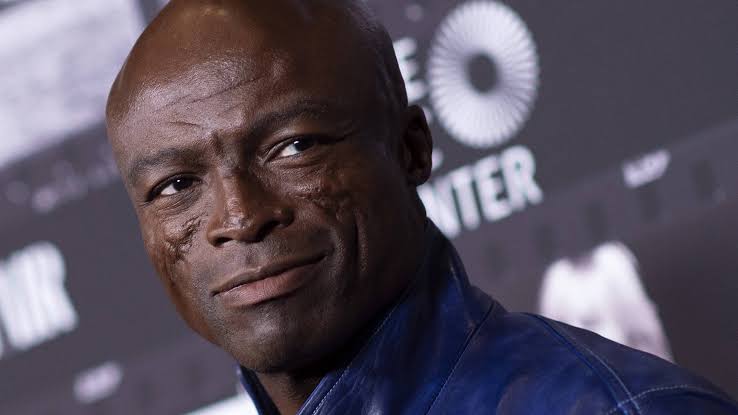 Henry Olusegun Adeola Samuel, famously known as Seal, was born on February 19, 1963. Seal is a Nigerian-British musician, singer, and songwriter. He sold over 20 million records worldwide, with his first international hit song, “Crazy”, released in 1991.Seal’s most celebrated song, “Kiss from a Rose”, was released in 1994.He won the Grammy Awards for Record of the Year, Song of the Year, and Best Male Pop Vocal Performance in1996. 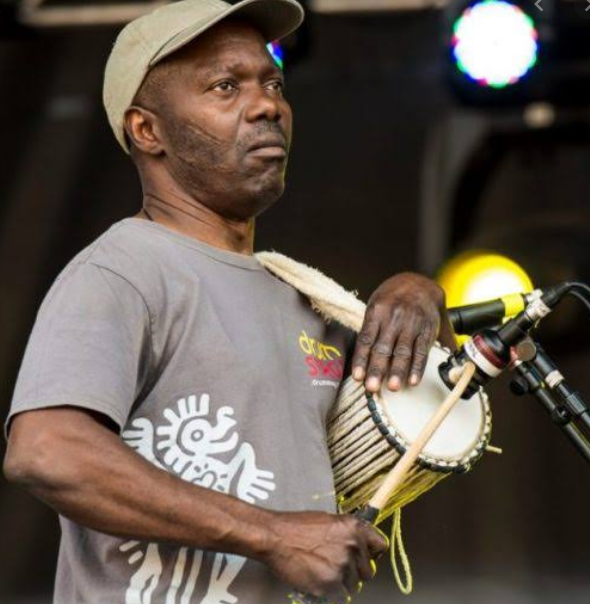 Sikiru Adepoju is a Nigerian percussionist and recording artist, he is primarily in the genres of traditional African music and world music. He plays a variety of instruments and styles.

Adepoju won the Grammy Award for Best Contemporary World Music Album at the 51st Grammy Awards in Los Angeles in 2009. 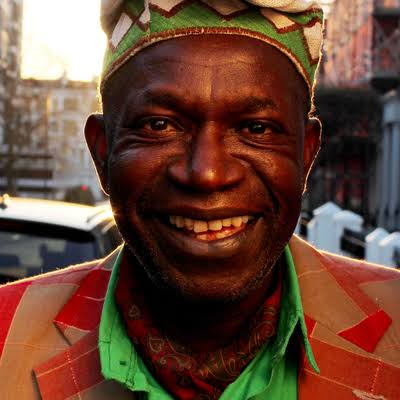 Olalekan Babalola is a Nigerian jazz percussionist and musician, who was Born in Lagos State, in 1960. He began playing the conga at a young age, he has released seven albums and jointly won two Grammy Awards. 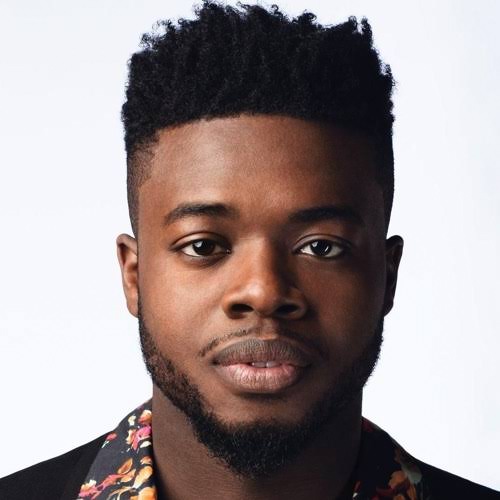 Kevin Olusola is a Nigerian-American musician, who was born on October 5, 1988. Olusola is a beat boxer, cellist, rapper, record producer, singer, and songwriter. He is best known as the beatboxer of the vocal band Pentatonix. After the group won NBC’s The Sing-Off in 2011, they released five albums, which all charted in the top 5 of the Billboard 200 charts, have sold over 2 million records, and have amassed more than two billion views on their YouTube channel.