– Lawan made the disclosure on Thursday, March 4, in Abuja while playing host to the chairman of NDLEA, Buba Marwa

Senator Ahmad Lawan, the Senate president, has said that drug barons in the country provide terrorist groups like Boko Haram as well as bandits and kidnappers with arms and ammunitions to undertake criminal activities in the country.

Legit.ng reports that Lawan made this known on Thursday, March 4, when the chairman of the National Drug Law Enforcement Agency (NDLEA), Brigadier-General Buba Marwa (rtd), paid a visit to his office in Abuja.

In a statement signed by Ezrel Tabiowo, the special assistant (press) to the Senate president, and seen by Legit.ng, he said drug traffickers have made Nigeria a major transit route for plying the illicit trade, which he said was responsible for the rise in criminality in the country. 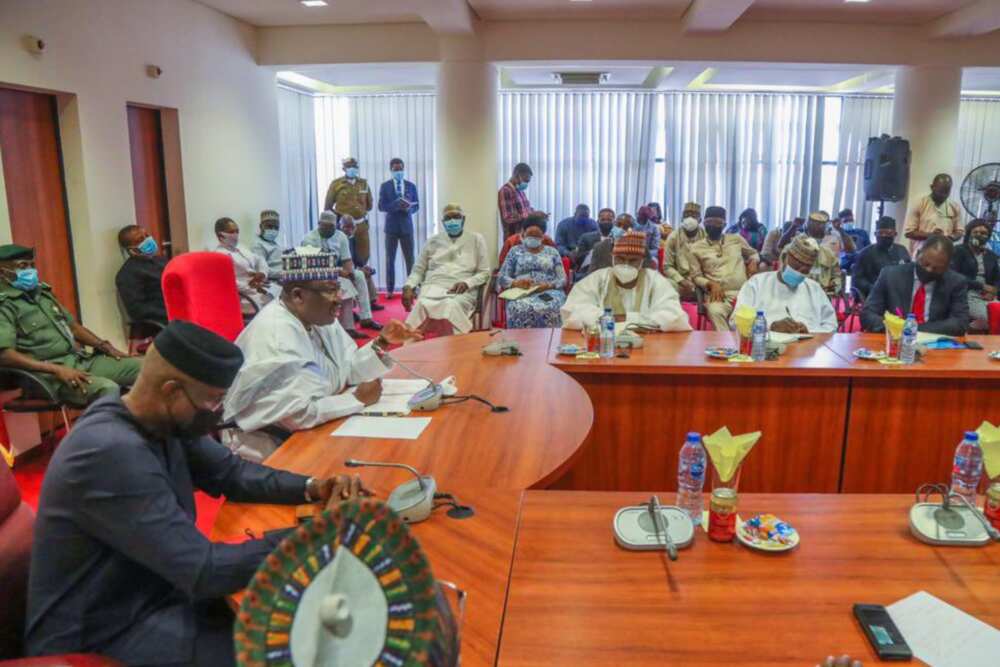 “The National Assembly members are almost on daily interaction with our constituents and we know the very debilitating impact of drug abuse in our various communities. You have rightly said almost every community in this country suffers from drug addiction. So, we are very mindful of what is happening.”

He said the National Assembly will definitely work and partner with NDLEA to enable Marwa to properly discharge his mandate, adding that Nigeria as a country is in one way or the other a transit route for drugs.

In his address, the NDLEA Chairman, Buba Marwa, said the Ninth Senate has “displayed great interest, competence, support and effort” on the review of the NDLEA Act.

He said the visit was intended to “call for urgent intervention from the Senate President”, warning that, “Nigeria is in a state of siege today.” 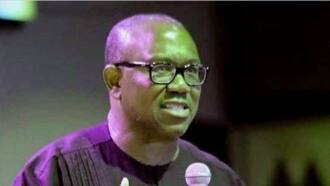 Meanwhile, Legit.ng had previously reportedly reported Lawan cried out over the increased activities of bandits in the nation.

It was reported that he said banditry was fast becoming an industry, adding quite a number of people are benefitting from kidnapping.

Lawan made the disclosure on Tuesday, March 2, after the confirmation of the new service chiefs.