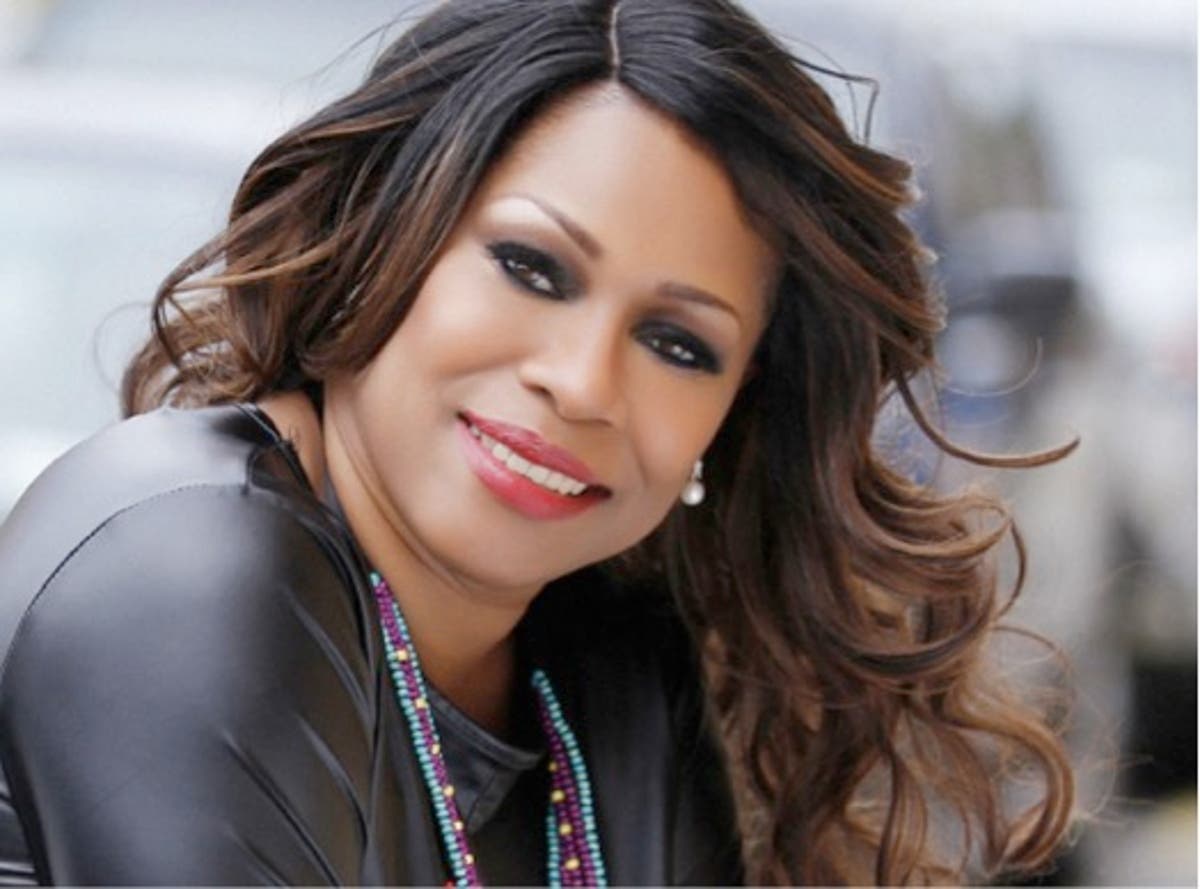 Askia-Williams is married to American Rudolph ‘Rudy’ Williams, nephew of Ron Everette and grandson of Fess Williams. together The couple has two children – daughter Teesa Olympia and son Rudolph Junior. Askia-Williams’s other daughter, model Stephanie Hornecker, is from a previous relationship. 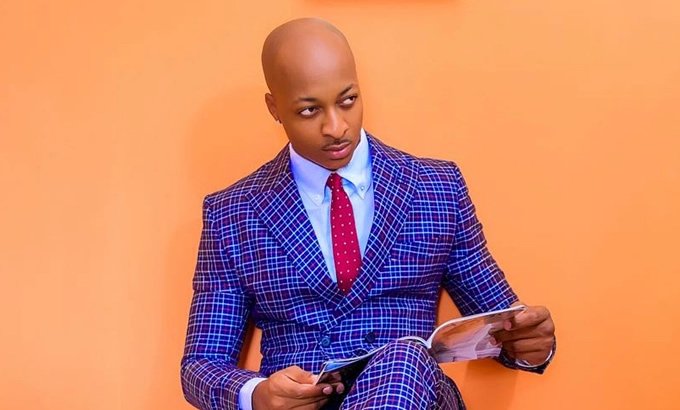 Actor and model Ik Ogbonna got married to a Columbian, Sonia Morales on June 29, 2015 in Belgrade, Serbia. They have a child together. 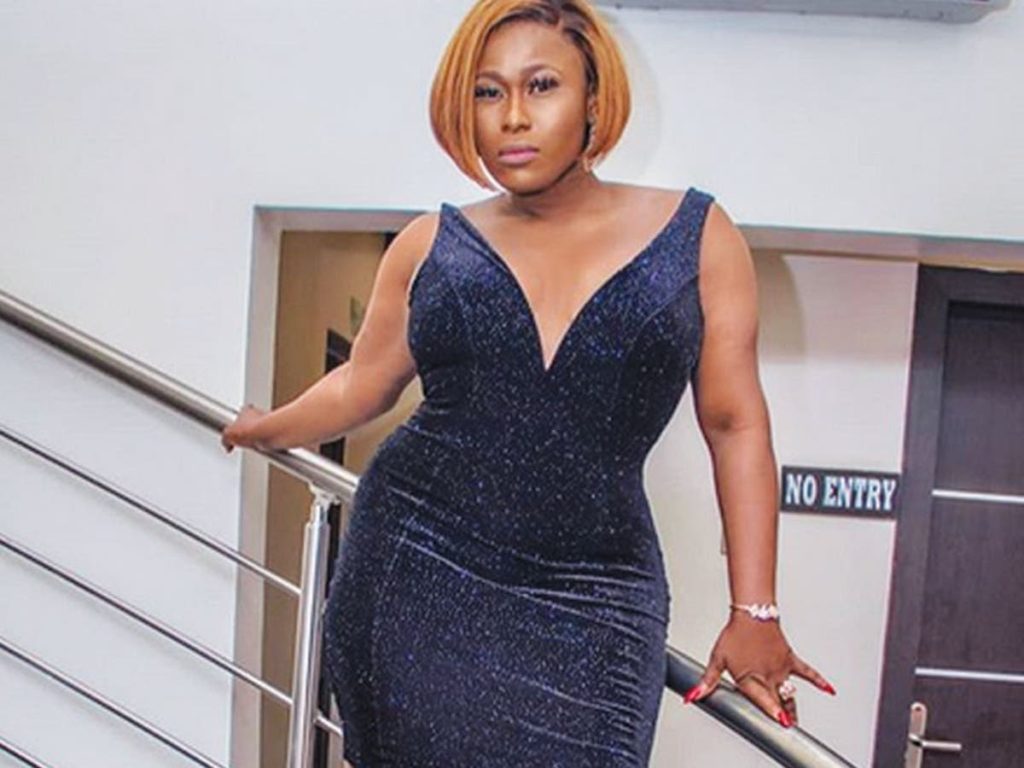 The Abia-born Actress, screenwriter and film producer married American born Kenney Rodriguez in 2012 in Puerto Rico and they both have a son together, Matthew Rodriguez. 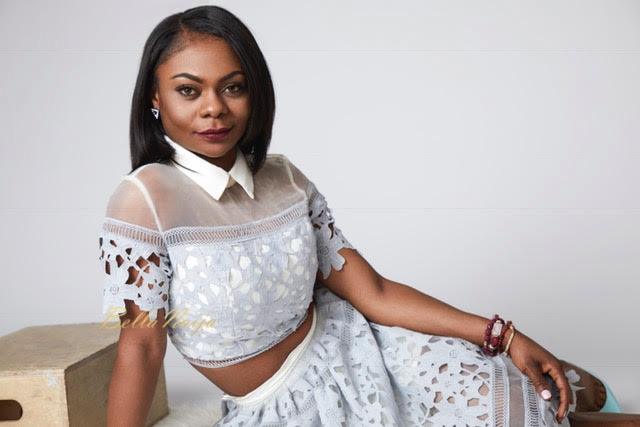 The Naija FM radio presenter is an Ambassador for GoTV. Karen Igho married Czech Republican citizen, Jaroslav Rakos in 2014. They have a child together

Award-winning Peters got married to her Dutch fiancé, Koen Croon in Lagos on October 10 2015.