– Armed bandits have launched a fresh attack on Damaga, a community in Zamfara state

Daily Trust reported that some students who were studying at a secondary school in the community fled for their lives when the armed bandits struck.

The newspaper cited residents as saying dozens of the unidentified armed men arrived on motorcycles and opened fire immediately. 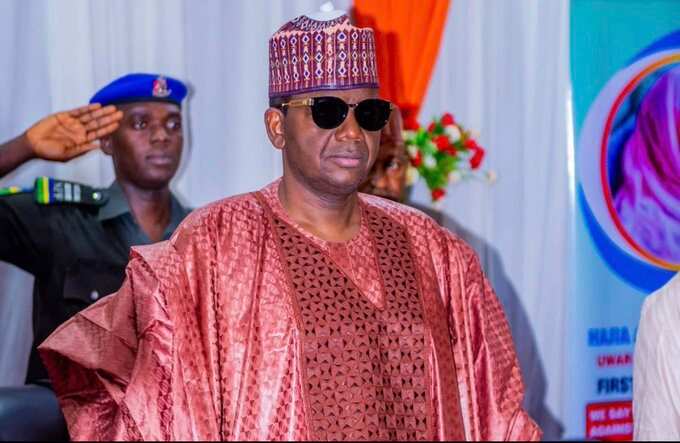 At least 13 people were reportedly killed in the attack while cows were also rustled. 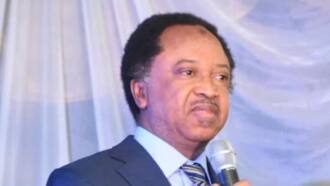 Insecurity: Shehu Sani says terrorists have forced Nigerians to flee to other countries

In another related development, armed bandits have abducted 100 miners between Anka and Maru local government areas of Zamfara state.

Attahiru Ahmad, Emir of Anka in Zamfara, made the disclosure on Tuesday, March 9, when Lucky Irabor, chief of defence staff (CDS), led service chiefs on an assessment visit to the state.

The emir said the attack occurred when state officials were trying to secure the release of the 279 Jangebe schools girls. He added that 10 people were killed during the abduction of the miners.

”The peace and dialogue initiative of our governor has become necessary because at the moment we have fewer than 5,000 security men fighting over 30,000 bandits.”

Meanwhile, President Muhammadu Buhari has ordered the immediate deployment of 6000 troops to Zamfara to help in fighting banditry which has ravaged the states for months.

Bandits launch another deadly attack, abduct 100 people in one day

Governor Bello Matawalle made the announcement in a broadcast to residents of the state on Tuesday evening, March 9.