– The game has been scheduled to be staged at the Teslim Balogun Stadium, Lagos

Super Eagles boss Gernot Rohr has revealed that his players would prefer to prosecute their Africa Cup of Nations qualifier against Lesotho in Uyo.

The Nigeria Football Federation earlier this month confirmed that the game would be staged at the Teslim Balogun Stadium, and inspection of the facility has followed the announcement.

Rohr added that his players are more comfortable with Godswill Akpabio Stadium because of its facility. The 67-year-old told ESPN and reported by Score Nigeria. 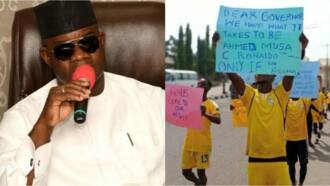 “The second game (vs Lesotho), we will do it in Teslim Balogun Stadium in Lagos. But my players like Uyo because of the facilities at the stadium.” 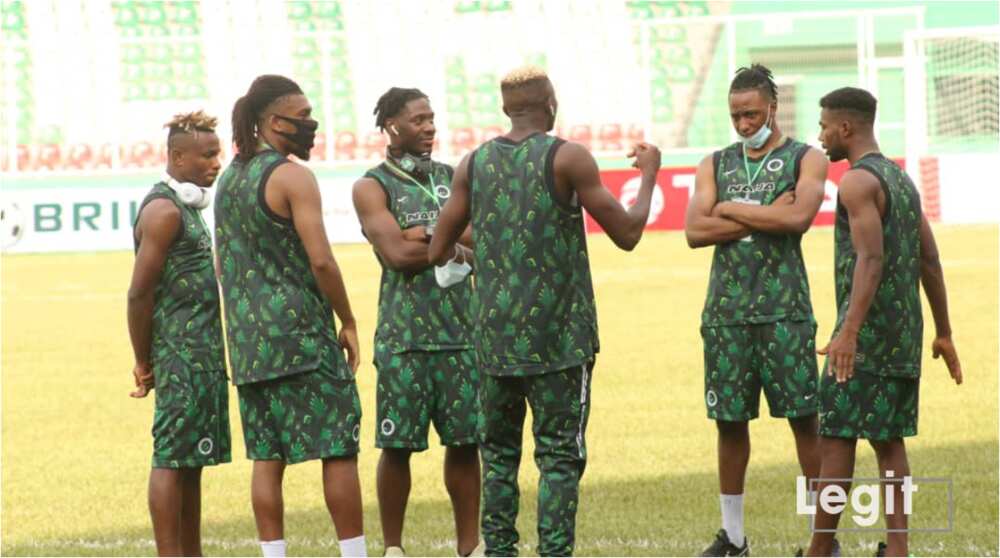 The three-time Africa kings were only able to pick two points from their last two outings against Sierra Leone, thereby, delaying their qualification for the competition.

Having gone four goals up in the first half of their encounter in Benin, they ended up drawing the game 4-4 in November with a similar scenario repeating itself in Freetown a few days later.

Meanwhile, this will be the first time in a decade the Super Eagles have played any game in Lagos with their last against Sierra Leone ending 2-1 in favour of the hosts in 2011.

The match was played at the Teslim Balogun Stadium which had artificial turf then but now boasts of grass. After 10 years when the Super Eagles last played at the Teslim Balogun stadium, Gernot Rohr and his wards will be facing Lesotho next month.

Chairman of Lagos State Sports Commission Sola Aiyepeku together with the NFF First Vice President Seyi Akinwumi led the German coach to the stadium for inspection.