He died on Wednesday evening.

The Nation learnt he battled with leukemia and prostate cancer before his demise.

Confirming his death, popular filmmaker Kunle Afolayan, said he spoke with his wife and son who confirmed his passage to him. 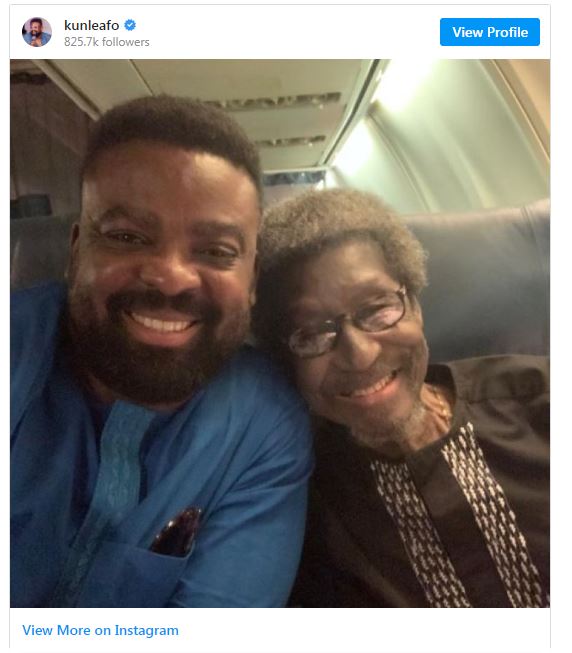 His acting career came to prominence in the late 1970s for his role in ‘Cock Crow at Dawn,’ a NTA drama series.